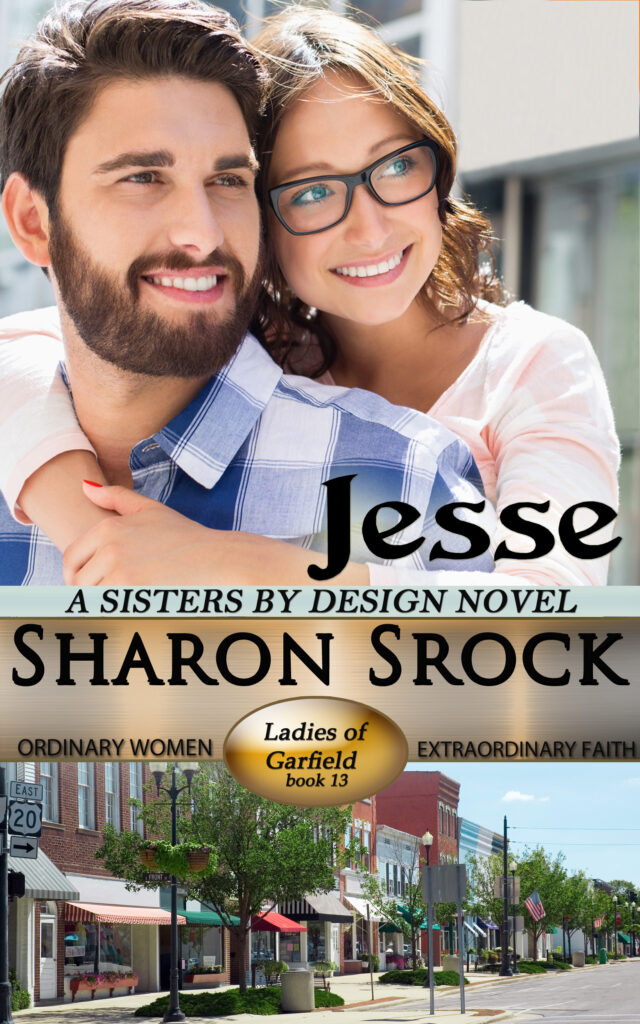 SHE’S READY FOR A SECOND CHANCE

Jessica Cooper married the love of her life right after high school graduation only to have her happily-ever-after dreams burned to cinders the night her husband broke her arm in a fit of rage. Twelve years later Jesse says yes to Garrett’s proposal, convinced it’s finally her turn to have the life and love she’s always longed for, with a man who can be trusted to hold those dreams safe. When Garrett is accused of the unthinkable and her ex-husband turns up on her doorstep, offering apologies and undying love, who should she believe?

THE TRAP THAT COMPASSION BUILT

Garrett Saxton is a respected, by-the-book high school counselor. Everything changed the night one of his female students showed up after-hours hysterical, and begging for his help. Unable to send her away, he calls for a chaperone and offers what comfort he can until reinforcements arrive. Now he’s accused of rape and paternity by the student he tried to help and his future with Jesse is ending before it began.

THE OBSTACLE COURSE OF LOVE

With a manipulative ex-husband who will stop at nothing to get what he wants, career ending accusations, and the threat of legal action, everything seems to be spiraling out of control. How can Jesse and Garrett overcome the challenges to their happiness and salvage the promise of a life together?